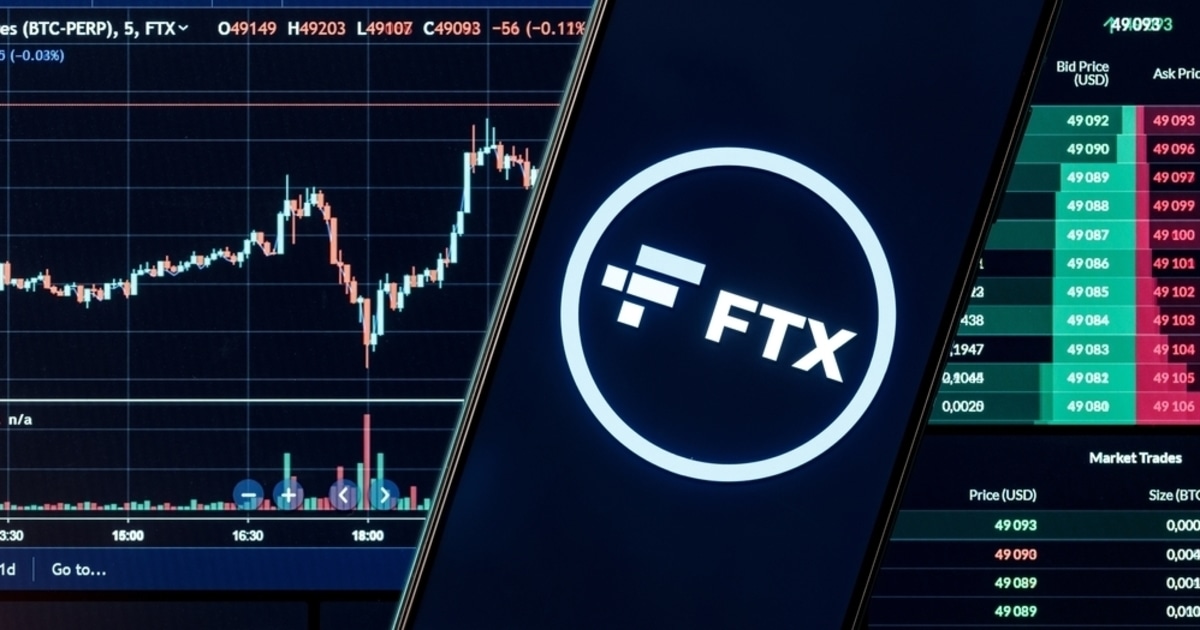 The United States Trustee who is in charge of the bankruptcy case involving FTX has submitted a motion requesting that the court appoint an independent examiner.

The United States Trustee who is conducting the bankruptcy procedures for FTX has referred to the now-defunct exchange as the “fastest large business collapse in American history,” and he is asking for an independent investigation to look into the reasons for the exchange’s demise.

After reaching a market high of $32 billion earlier in the year, debtors “suffered a virtually unprecedented decline in value” over the course of eight days in the month of November, according to the Trustee Andrew Vara. This led to a severe liquidity crisis as a result of a “proverbial ‘run on the bank.'”

In the majority of bankruptcies, independent examiners are called in when it is deemed to be in the best interest of the creditors or when the amount of unsecured obligations exceeds $5 million.

In reference to the failure of FTX, Vara said that “the issues at stake here are just too enormous and too significant to be left to an internal probe.”

In addition, the motion indicates that an examiner might investigate the circumstances surrounding the collapse of FTX, the movement of clients’ assets away from the exchange, and the question of whether or not companies that have lost money on FTX are allowed to claim back losses.

Since taking over as CEO of FTX on November 11, John J. Ray III has been extremely critical of the company’s operations. On the first day of court, he stated that the company used “software to conceal the misuse of customer funds” and that there was “a complete absence of trustworthy financial information.” He also stated that control of the company was concentrated “in the hands of a very small group of inexperienced, unsophisticated, and potentially compromised individuals.”

US senators write to Silvergate Capital for answers on FTX…

$588M worth of unlocks scheduled for February

5 Predictions for Blockchain in 2023