Web3 Is Merging With Football To Boost Fan Engagement 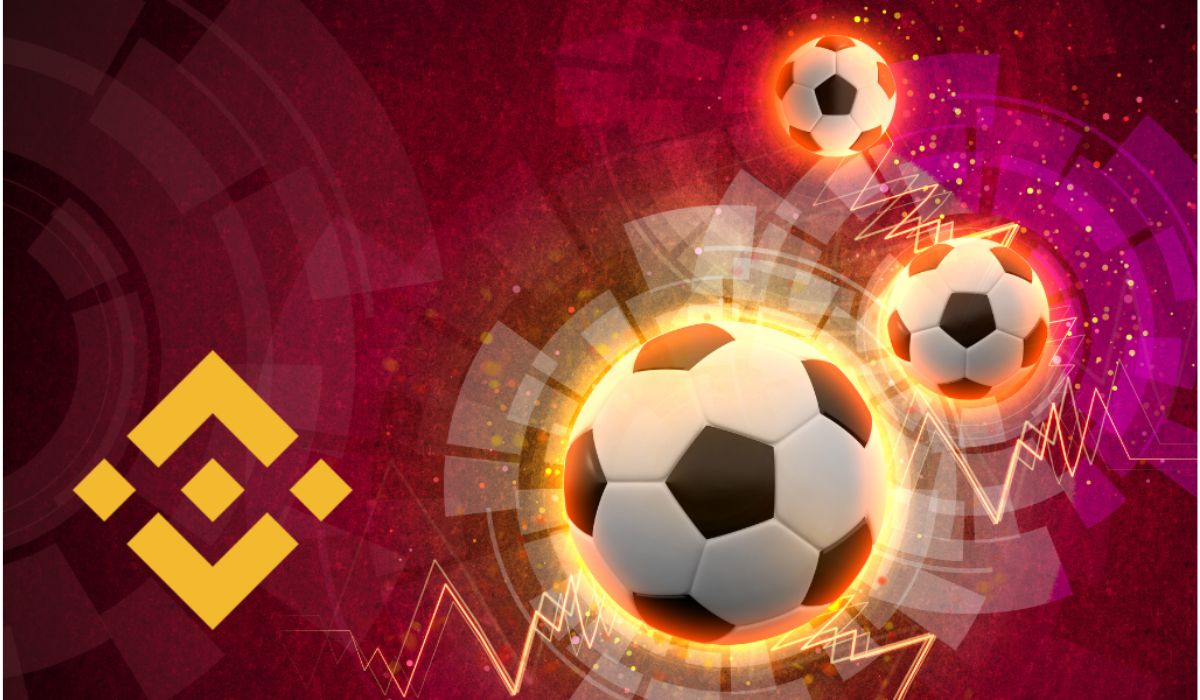 The football industry is showing strong initiative in adopting Web3 technologies like cryptocurrency, NFTs and the metaverse, leveraging them in some interesting ways to create new avenues for fan engagement.

Although Web3 remains in its infancy, and no one can be sure what this future internet will ultimately look like, that hasn’t stopped some of the world’s biggest football clubs and players from exploring how it can help boost their relationships with their fans.

So what does fan engagement look like in Web3?

One company that’s trying to find the answer to that question is Binance, the world’s largest cryptocurrency exchange. It’s approaching the intersection of Web3 and sports with the understanding that fans want to support those clubs and athletes that mean something to them. If possible, those fans want to meet with their sporting heroes and interact with other fans. Most of all, they aspire for recognition from their clubs and the players they worship, which is what Web3 can do.

The key thing about Web3 is that its infrastructure supports active participation from fans and rewards them for doing so. These rewards can be guaranteed with baked-in utility and an efficient payment system based on decentralized technology. For fans whose actions are rewarded automatically, it motivates them to get more involved.

Binance has seized upon this with the recent launch of its Binance Football Fever 2022 Challenge, which is a prediction game for fans who think they can guess the outcome of the Qatar 2022 World Cup matches. The game is open to everyone – all they have to do is register for a free NFT passport and start submitting their predictions on each game. Fans are awarded NFTs based on their successful predictions, and those who get the highest score each day can earn up to $1,000 in daily cash prizes. There are bigger prizes too, with the most successful players at the end of the tournament standing the chance of winning premium club experiences, including stadium tours and player “meet and greets” at top clubs like Lazio, FC Porto, Santos and the BWT Alpine Formula One racing team.

The competition is still running, but it has already been a big success, with Binance adding almost 30,000 new users and dishing out over 150,000 NFT passports for the contest.

It’s not only the biggest clubs in world football that are taking part in the Web3 sports revolution. Some of the world’s most notable players are joining in the fun too. They include Portugal and Manchester United superstar Cristiano Ronaldo, who recently partnered with Binance to create a new NFT collection that enables him to connect with his biggest fans and build loyalty.

Never one to shy away from boosting his image, Ronaldo tweeted about the partnership with Binance, saying the NFT collection is available to any of his fans who want to buy one and own some of the most iconic moments from his career. He also revealed that NFT holders would have the chance to win some exclusive gifts. Not surprisingly, the collection was a big hit when it dropped on November 18, with thousands being sold on the very first day.

Besides players and clubs, a whole bunch of Web3 startups are getting involved in football and the broader sports industry. Names like Dapper Labs, Socios, Sorare and Chiliz are helping teams and players engage with their fans and monetize with a range of NFT and crypto-based games and digital collectibles.

TopGoal, meanwhile is planning to launch a new football-focused metaverse that will bring new utility to Binance’s Fan Tokens. Within TopGoal’s football metaverse, Fan Token holders will be able to purchase digital versions of the jerseys of their favourite teams and participate in “virtual SocialFi experiences, virtual leagues and tournaments” that promise to bring them much closer to their sporting heroes.

More than anything else, Web3 in football aims to encourage greater participation from fans, and that is the main utility benefit of Binance’s Fan Tokens. Earlier this year, it added a new mechanism to its player of the month votes with partner club Lazio. Whereas last season, players were awarded tokens for winning the POTM award, this season, Binance introduced a new charity angle. At the end of the season, the Lazio player with the most POTM awards will be able to donate 65,000 Lazio Fan Tokens to the charity of his choice, with the runner-up getting 35,000 tokens to make a similar charitable donation.

It’s yet another great initiative from Binance that promotes the positive impact of crypto and Web3 in sports and it seems certain that as more fans get on board, we’ll see yet more innovations involving crypto, NFTs and football in the years to come.

Bunzz To Expand Its Smart Contract Hub Following Its $4.5 Million…

Snowfall Protocol (SNW) The Project To Look Out For