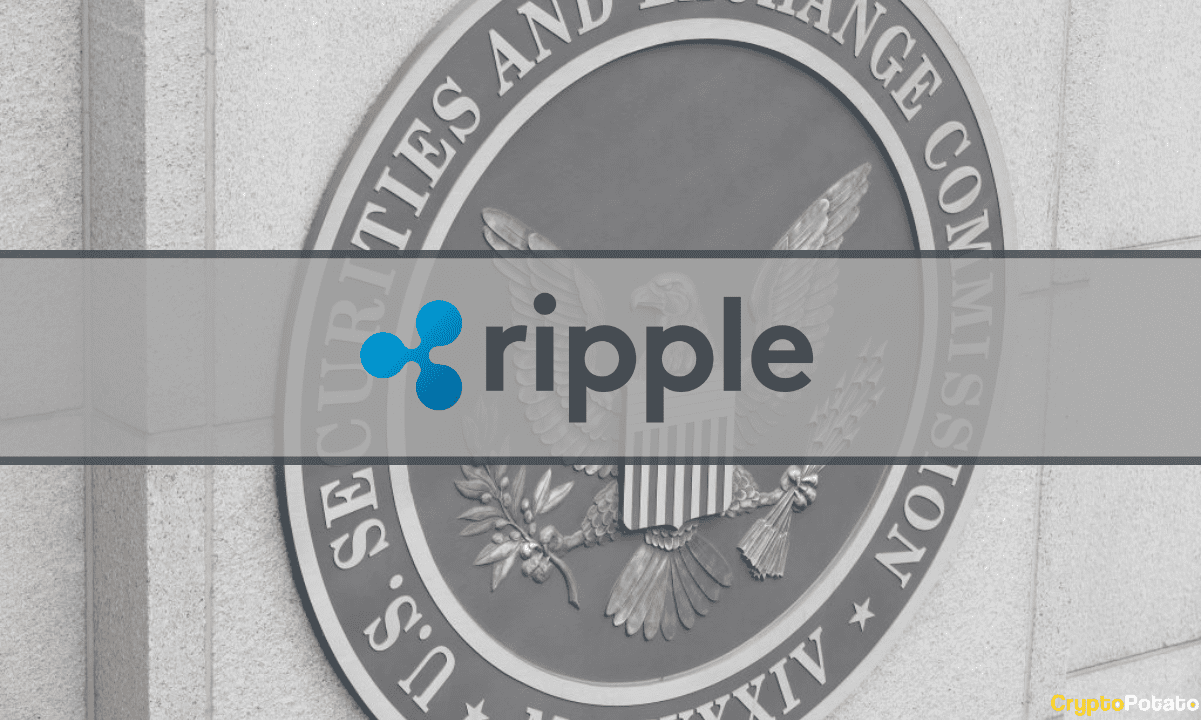 As the battle entered the final round, both parties involved filed their redacted replies in support of their respective motions for summary judgment on December 2nd.

Stuart Alderoty, General Counsel of Ripple, confirmed the company’s “final submission,” urging the court to grant judgment in its favor.

He also said that Ripple is proud of the defense it has mounted on behalf of the entire digital asset industry.

“I said it on day 1, we will aggressively fight to get clear rules for the entire industry in the U.S. Congrats to all of Team Ripple for getting us to this point. Ripple stood strong and withstood the SEC’s onslaught. I look forward to being on the right side of justice.”

Cardano (ADA): Rising From The Ashes Or Heading For A Fall?

Gala Price Prediction for Today, January 28: GALA/USD Trades Above $0.060 as a Retracement May Follow