Bulgarian Prosecutors Say The Investigation Against Nexo Was Not A Politics 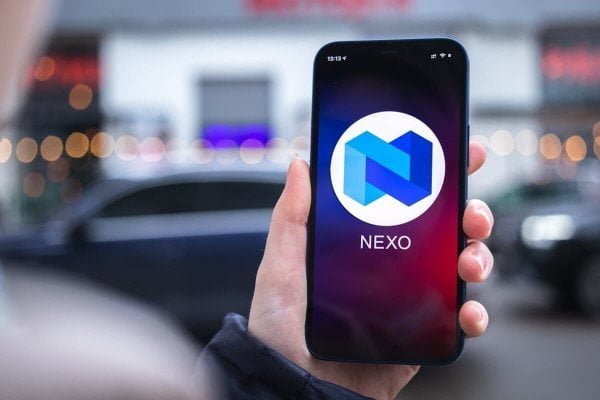 Nexo is under an enforcement action in Bulgaria and Nexo supporters are claiming the action was taken on behalf of political pressure.

Nexo is a popular Crypto lending platform. The services of this Crypto lender were available in almost every country including the US but just a few months back the company withdrew its operations from the US because of unclear regulatory policies in the country.

On 12 Jan 2023, The Bulgarian prosecutors raided the offices of Nexo company and also charged 4 people over money laundering & Wire fraud.

Nexo platform also responded on this matter officially and confirmed that its team is cooperating with the prosecutors.

Perhaps, the raid & investigation by Bulgarian prosecutors was a part of a money laundering case but still many people claimed that Nexo was attacked under a political sport fight because the platform released some funds to particular political connections in the form of donations.

Recently local media reports confirmed that raids on Nexo offices were not part of any political sport, instead, prosecutors were trying to uncover a big money laundering racket & also they wanted to make sure whether Nexo fully followed its financial sanctions, imposed on Russia.

Almost all such reports confirmed that Siika Mileva, a spokesperson for Bulgaria’s chief prosecutors, has denied political motivations behind the probe against Nexo.

In the last year, almost every Crypto lending platform collapsed badly because they failed to maintain their financial situation under very big price fluctuations.

Crypto lenders like Celcius, BlockFi, Genesis Global Trading, Alameda Research, and Voyager Digital failed to provide Crypto lending with stability. And the majority of them filed for bankruptcy.

What Makes LUNA Special, and is The Digital Asset Favorable?

Tron Will Work On Crypto & AI Development Together

OneCoin Founder Ruja Ignatova Is Back After 5 Years

Top Reasons Why Crypto Market is Down Today

Bitcoin Has Best Month Since Oct 2021 as Exchange Flows Normalize