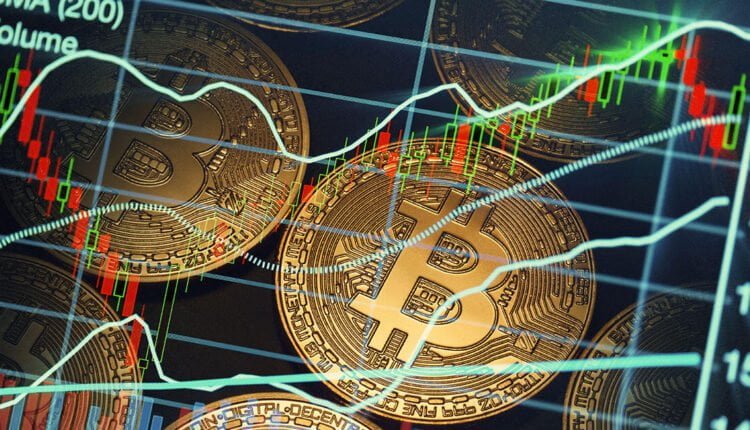 John Reed Stark is a popular cybersecurity expert and is also known for his “The Cybersecurity Due Diligence Handbook”. Stark is highly experienced with data security incidents. He is also the former Chief of the SEC’s Office of Internet Enforcement.

On 14 Jan 2023, Mr. Stark took to Twitter to share his opinion on the rapid Bitcoin price increment and said that it is part of the manipulation.

In the latest, this former SEC official also raised questions over the Crypto companies’ bankruptcy proceedings and asked why these companies followed bankruptcy Chapter 7 code, while they filed for bankruptcy under the chapter 11 code. In short, he wants to know why such crypto companies are not planning to reorganise the business.

According to available data reports, the BTC price gained this sudden increment after 9 months. To this date, Bitcoin is down by 69% from its all-time high, which is $69k.

Bitcoin trader & investor since 2013. Love to share valuable information among people who don’t believe in Blockchain technology and based cryptocurrency

The US SEC Settles Case With LBRY Token Team