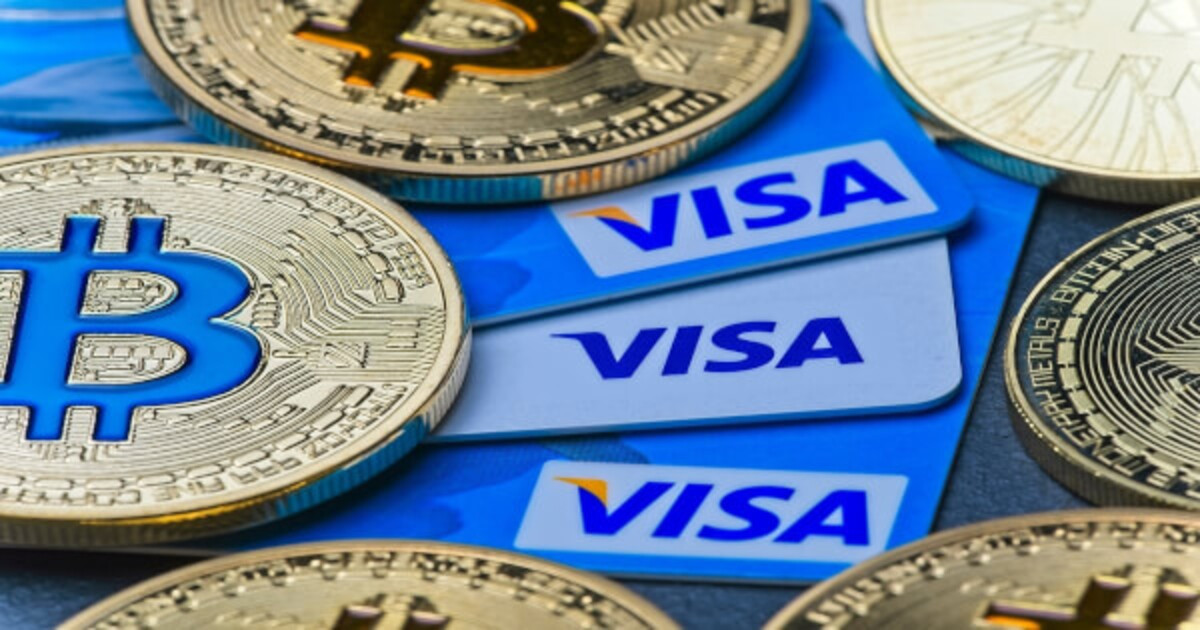 As the cryptocurrency market continues to expand into the mainstream, several legacy financial institutions have made it a priority to work toward closing the gap that exists between digital and traditional currencies. The [crypto] industry is steadily making its way into the mainstream markets.

An announcement on a partnership between the cryptocurrency exchange Huobi and the European provider of financial services Solaris has been made public. The partnership will result in the creation of a debit card that can convert cryptocurrencies into fiat currency.

Users of Huobi now have the ability to make use of their digital assets at points of sale anywhere in the globe as a result of a program that has been given permission to operate by Visa.

Citizens of countries that are members of the European Union have access to more than one crypto-to-fiat card at this time. In the year 2020, cryptocurrency exchange Binance launched its very own crypto-to-fiat card, which received Visa’s stamp of approval. European users now have the ability to withdraw fiat cash straight from their Binance accounts using this card. Outside of the European Union, Visa has been a strong advocate for bridging the gap between digital money and traditional currencies such as dollars and euros.

In October 2022, Blockchain.com made public their partnership with Visa to produce a debit card that could be used to purchase cryptocurrencies. The usage of this card is strictly limited to inside the boundaries of the United States of America.

Most recently, the supplier of financial services and a company in the financial technology industry called ZELF worked together to offer customers a debit card that protects their anonymity and can be filled with cryptocurrencies.

A function that would allow customers to automatically pay bills from their bitcoin wallet is another feature that Visa has suggested it may roll out before the beginning of 2023.

Binance shuts down accounts in relation to Bitzlato investigation

The Bitcoin mining community has experienced a 50% increase in…