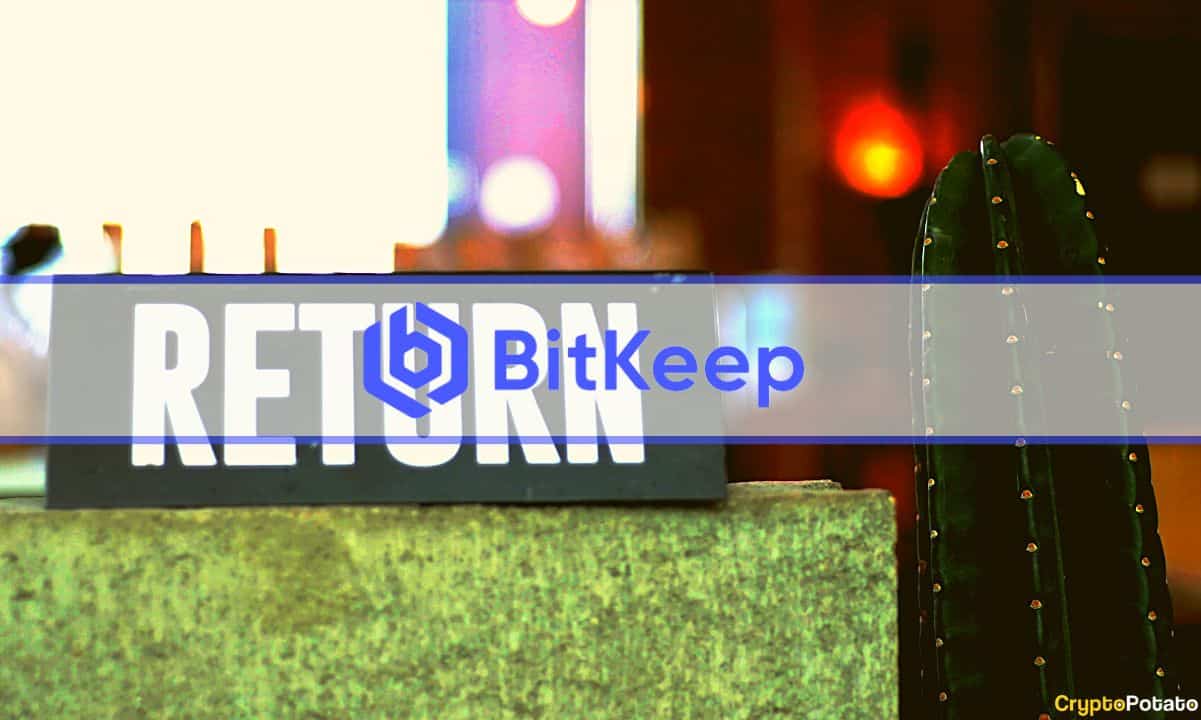 Multi-chain crypto wallet BitKeep revealed that it will launch the compensation portal in the first week of February, and 50% of the funds are expected to be returned to users by the end of the same month. The remaining funds will be distributed by the end of March.

To avoid fluctuation, the asset valuation of the compensation will be converted to USDT stablecoin.

“Hackers never sleep-pls take good care of your assets & be mindful to not trust any messages of “warm-hearted customer service” or “help you recover your assets”. BitKeep always puts the interests of users as our top priority and many thanks for your support and understanding!”

Growing Through The Bear Market

Aptos Gains 54% In 24 Hours, Maintaining Its Bullish Form For The…

Ethereum on the Verge of Huge Milestone Following Bullish Start…

BTC Price Rises as It Reclaims the $22.7K High

Will Genesis Bankruptcy Spell Disaster for Grayscale’s GBTC and DCG?