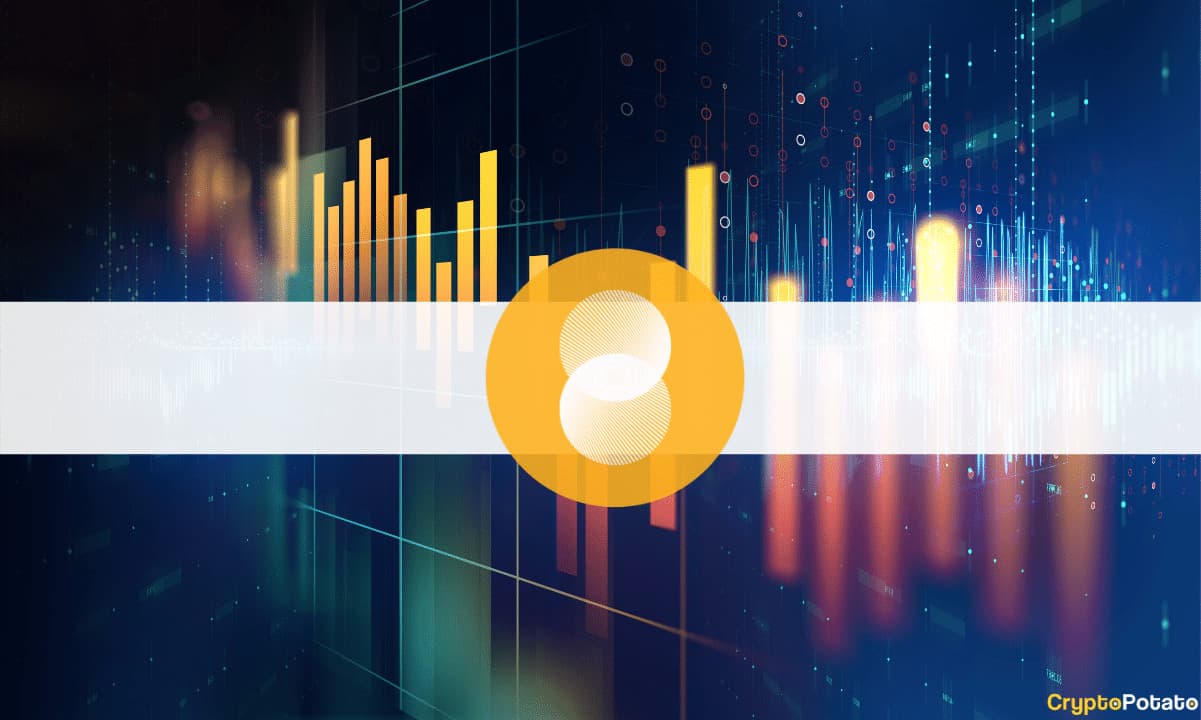 Ben Zhao, the founder of crypto exchange Bybit, took it to Twitter to address concerns raised over the company’s exposure to the now-bankrupt crypto lender Genesis Global Capital.

Zhao: Bybit’s Earn Product Does Not Use Mirana

In response to a tweet mentioning Mirana’s exposure to Genesis, Zhao stated that the reported $151 million has around $120 million of collateralized positions, which Mirana had already liquidated.

He added that the investment firm only manages a portion of Bybit’s assets. Zhao also stated that client funds are separated, and Bybit’s earn product does not use Mirana.

Full disclosure:
1. Mirana is the investment arm of bybit.
2. Mirana only manage some bybit company asset. Client fund is separated snd bybit earn product doesn’t use mirana.
3. The reported 151m has abt 120m of collateralized positions which mirana had already liquidated. https://t.co/kqVPpAMGky

The tweet by the Bybit founder sparked several reactions on Crypto Twitter, with some users questioning the timing of the clarification given that Genesis’ financial troubles were repeatedly reported before it eventually filed for bankruptcy.

One Twitter user requested that Bybit provide the full details of their products, including how they are being managed, where they are generated, and the third parties responsible for generating yield.

Another user stated that the tweet reminded him of Caroline Ellison, the former CEO of Alameda Research, saying that the financial status of the former SBF-led empire was healthy before they filed for bankruptcy in November.

Genesis filed for Chapter 11 bankruptcy protection in the United States Bankruptcy Court for the Southern District of New York on January 19 after facing a severe liquidity crunch, which stemmed from extreme market conditions and exposure to several bankrupt firms, including FTX.

According to court filings, the crypto lender has over 100,000 creditors, between $1 billion and $10 billion in assets and liabilities worth the same amount.