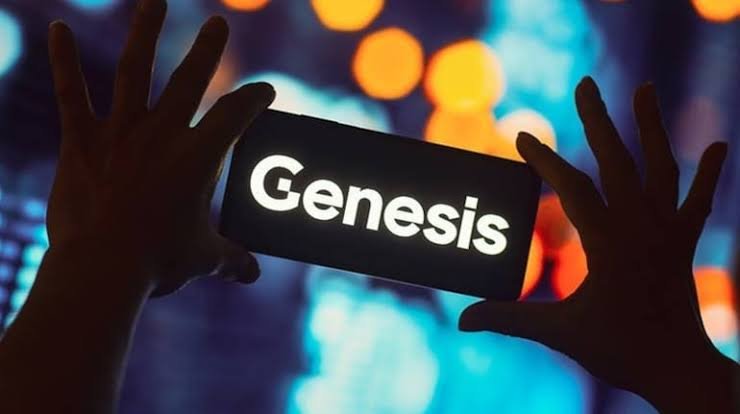 The Twitter account of the COO of the defunct Crypto lender Genesis Trading has disappeared. And Genesis may annnouce a new deal for its creditors, to get out from the bankruptcy.

Genesis Global Trading was a popular Crypto lender platform but the bankruptcy of the FTX exchange resulted in a very bad situation for Genesis because the financial relationship of Genesis had significant exposure to FTX. On 19 Jan 2023, Genesis filed for bankruptcy under the Chapter 11 code in New York.

Just a few hours ago, the Twitter account of the Genesis COO & Interim CEO A Derar Islim was deleted.

X3 founder Andrew pointed out this thing first and reported it to the Crypto Twitter Community.

Andrew noted that such things are showing that something is going wrong behind dark rooms.

Further through another tweet, Andrew confirmed that the Genesis COO fired by the genesis company and also confirmed that Genesis trading is planning to announce a deal for its creditors and it will be better for the creditors instead of no deals.

Indeed Genesis Trading already confirmed in its bankruptcy filing that it will try to figure out a path for the company & customers to get out of the situation of bankruptcy, in favour of the people who lost their funds on the platform. In short, we can say that Genesis was already ready with its plan B to save the investors.

To make the situation something better, Digital Currency Group (DCG) is trying to raise funds. Reportedly DCG is planning to sell its stakes at a discount & also wants to sell its news media outlet Coindesk.

Tron Will Work On Crypto & AI Development Together

OneCoin Founder Ruja Ignatova Is Back After 5 Years