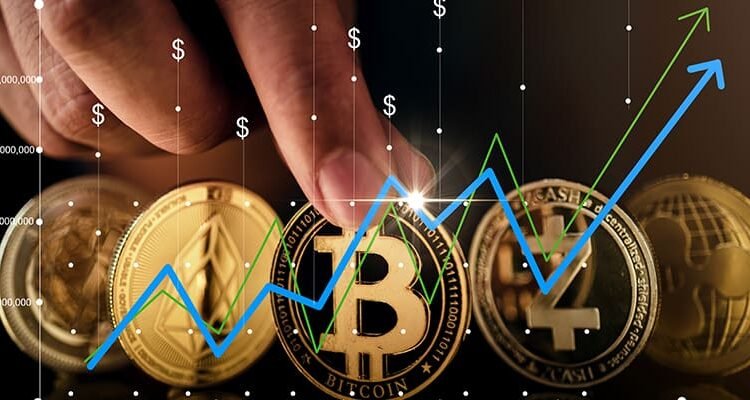 Brett Harrison raised a sufficient amount of funding for his Crypto startup “Architects” and planned to launch in the second quarter of this year.

Brett Harrison is a former president of FTXUS, a subsidiary of FTX exchange. Harrison stepped down from the company in Sep 2022, just 2 months before the bankruptcy filing of the exchange. On 11 Nov 2022, FTX filed for bankruptcy along with FTXUS, which was indeed solvent. The situation of FTX’s bankruptcy occurred because of the misuse of the customers’ funds by FTX’s former CEO Sam Bankman-Fried (SBF). Just a few days ago, Harrison explained the main reason why he stepped down from FTXUS company and confirmed that he was not independent to take decisions in favour of the future growth of the FTX platform.

On 20 Jan 2023, Bloomberg reported that Harrison raised $5 million for his Crypto company “Architects” and he planned to launch the company in Q2 2023.

Harrison reportedly said that he will use the majority of the funds to hire talents for the different roles in the company and also he will try to hire former FTXUS employees.

The former FTXUS president noted that the majority of the crypto startups are facing problems raising funds because of the bankruptcy of many Crypto companies. And also he has faced problems because of his past relationship with FTXUS.

The services of “Architects” will be available to only institutions and Architects’ customers will be able to have exposure to both types of Crypto market, Defi & Cefi.

In early of this month, reports noted that Harrison planned to raise $6 million at a $60 million company valuation. But the latest fundraise completed at what valuation, is unconfirmed.