Tesla Remained a Bitcoin Hodler During Q2 of 2022 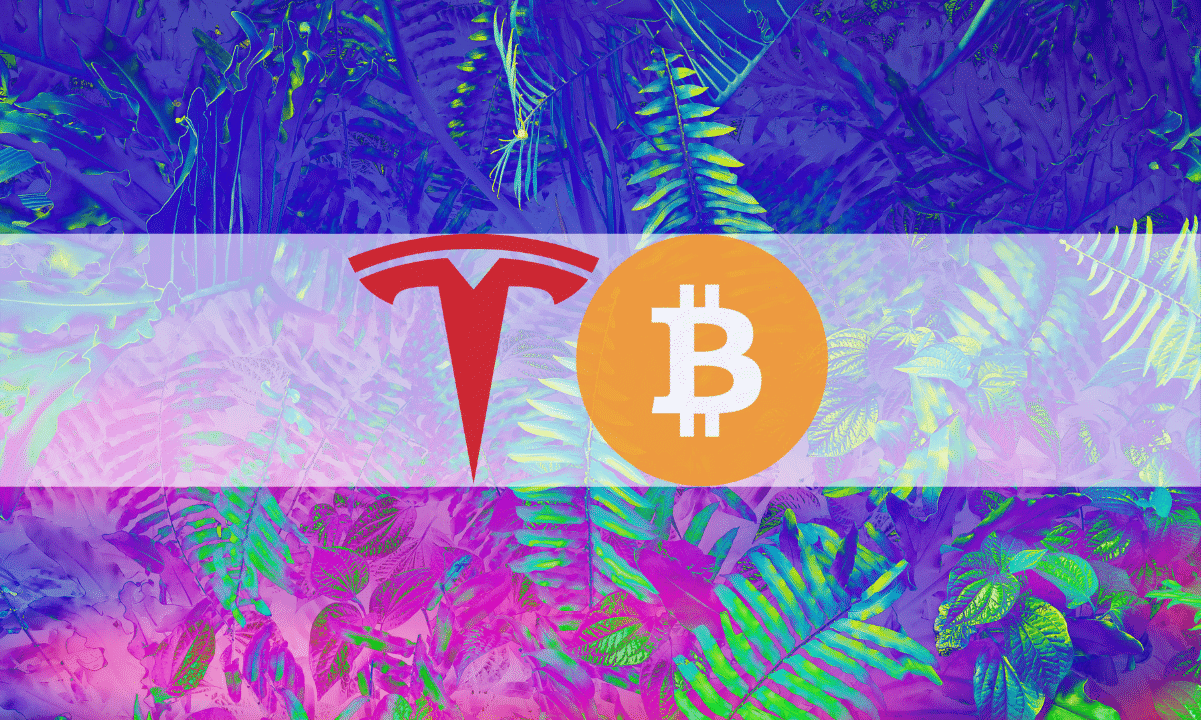 Tesla, the electric car company led by Elon Musk, did not sell the remaining of its Bitcoin stash, as it was supposed to do during the 4th quarter of 2022, according to a filing published by the Securities and Exchange Commission (SEC).

Tesla’s BTC holdings should be priced at around $245 million, which would be the last 25% of all the Bitcoin purchased by the company during the Crypto Bullrun of 2021.

Despite the crypto market crash of the following year and the negative news that darkened the crypto ecosystem, such as the bankruptcy of major firms in the industry, Tesla kept “hodling” part of its crypto fortune, according to its Q4 and FY 2022 Update.

During the first quarter of 2021, Tesla purchased 43,200 BTC for $1.5 billion. The company held onto its bitcoins for more than a year despite the onset of the COVID-19 pandemic, which caused massive layoffs and the closure of multiple US companies.

In July 2022, Tesla CEO Elon Musk announced that the company had to sell 75% of its Bitcoin for $936 million due to the rise in the company’s production costs in China, which had soared to unprecedented levels in the wake of the coronavirus.

However, Musk clarified that the company was “open to increasing bitcoin holdings in the future” and that they had nothing against BTC. He stated that the reason for the sale was due to uncertainty surrounding the COVID lockdowns in China and the need to maximize the company’s cash position.

Musk also reported in March 2022 that he was still holding his personal bitcoins and had no intention of selling them.

As a general principle, for those looking for advice from this thread, it is generally better to own physical things like a home or stock in companies you think make good products, than dollars when inflation is high.

I still own & won’t sell my Bitcoin, Ethereum or Doge fwiw.

Tesla and its Bitcoin Trust Issues

Tesla was one of the first companies to invest large amounts of money in bitcoin, and its first purchase fueled BTC’s bullish rally, driving it from approximately $20,000 to nearly $70,000. However, it started to lose confidence in its investment due to Bitcoin’s energy consumption, causing Tesla to stop accepting Bitcoin payments for the purchase of its cars in May 2021. Bitcoin crashed shortly after that, going from $55K to $52K in hours.

Despite this, Tesla has not since spoken out on bitcoin mining. It’s unclear if the company is planning to embrace Bitcoin again in the future. However, Tesla’s retention of 25% of its Bitcoin stash, despite the market crash and negative news in the crypto ecosystem, could indicate a renewed interest in the digital currency.

Moreover, Musk has always been vocal about his support for Bitcoin and other cryptocurrencies —especially Dogecoin. The company may be waiting for the right time to make a move, but it’s also possible they’re simply holding on to their Bitcoin stash as a long-term investment.

Bitcoin Closer to Undergo the First Weekly Death Cross- This Could be the Impact on BTC Price!

CFTC commits to regulating crypto products that are not securities